GPs will be paid £30,000 bonus for cancer, dementia and out-of-hours care 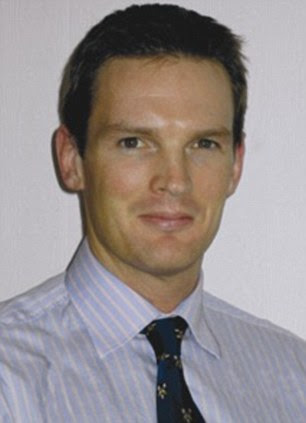 Health minister Dr Dan Poulter believes the new targets will improve quality in care
GPs will be paid thousands of pounds in bonuses for hitting a new raft of NHS targets.
Their practices will be given extra payments worth up to £30,000 a year if they make improvements in cancer, dementia and out-of-hours care.
The NHS wants to reward surgeries which diagnose patients early, improve survival rates and provide an all-round good service. The GPs running the surgery can decide whether to plough the bonuses back into patient care, or pay themselves and their staff.
But critics say GPs are already well paid and should not receive extra bonuses just for doing their jobs. In the past six years, their average salaries have soared by 50 per cent to £110,000 a year, thanks to a controversial contract negotiated under Labour.
It enabled them to stop working evenings and weekends while earning extra cash for meeting targets which were widely considered to be too lenient.
Many family doctors now employ locums to cover out-of-hours work and concerns have been raised about the standard of care.
Roger Goss, of Patient Concern, said: ‘It’s an outrage. GPs do not deserve any more money. They think health is a weekday, nine-to-five business that stops at weekends. Yet our GPs are some of the highest paid in the world.’
And Robert Oxley, of the TaxPayers’ Alliance, said: The last thing taxpayers will want to see is bigger salaries and bonuses for already well-paid GPs without significant improvements to services.’
Details of this latest bonus scheme have been unveiled by the NHS Commissioning Board, a recently formed quango tasked with overseeing GPs.
Family doctors are forming local organisations known as Clinical Commissioning Groups (CCGs) which will replace Primary Care Trusts.
From 2014, they will be measured on new targets including the number of patients dying from cancer, heart disease and lung conditions.
They will also cover the proportion of patients diagnosed promptly with dementia and patient satisfaction with the surgery and out-of-hours care.
The best-performing organisations – or those which make substantial improvements over the course of the year – will be given bonuses, known as ‘quality premiums’.
Each surgery within the CCG will be given £5 for every patient on its books. An average practice has 6,000 patients, equating to a maximum payment of £30,000 a year. 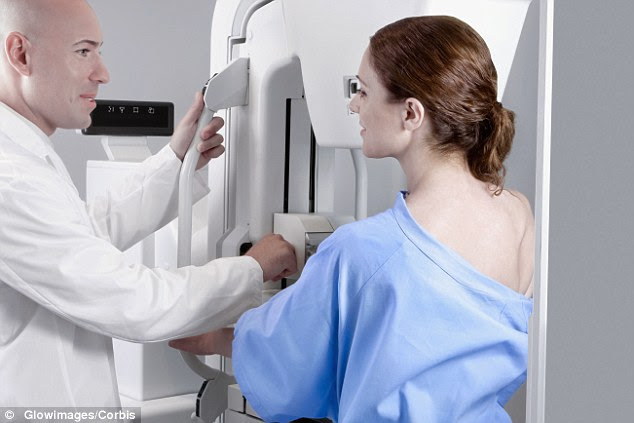 Early diagnosis and better survival rates are to be rewarded as part of the new target scheme
The bonuses will be handed to the CCG, which would then distribute it to the practices.
Organisations who have gone over budget will not get any bonus payments – regardless of how many targets have been met. The first bonus payments will be made in 2014/15.
Health Minister Dr Dan Poulter said: ‘Reviewing the contract will ensure doctors have the right training and rewards from the moment they qualify to when they retire as an experienced consultant.’
Meanwhile, hospital doctors could see their pay soar to up to £160,000 a year as part of government plans to improve performance.
Ministers want to create ‘super-consultants’ who would take on leadership responsibilities and become experts in their field.
Such doctors, known as ‘principal consultants’, would earn up to £120,000 a year with a bonus of up to £40,000.
The Government also wants to scrap the controversial ‘lifetime’ bonuses scheme which sees doctors paid up to £75,000 a year on top of their six-figure salaries.
Thousands receive the payments regardless of whether they still do the extra work that first earned them the money. Ministers want to make them reapply each year.
Yesterday the NHS also announced plans to make doctors work at weekends. But officials are unlikely to be able to force GPs to see patients out-of-hours – they will be able to carry on subcontracting the work to locums.