Remembering a lovely friend and mentor

- October 26, 2017
I found a photograph of a dear old friend Peter Ashley,  who sadly passed away last year 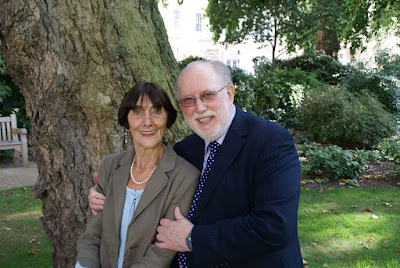 I met Peter at a conference in Newcastle 2005, and it was called the First UK Convention of People with Dementia.

Along with Peter were two other old friends, James McKillop from the Scottish Dementia Working Group, and Trevor Jarvis from Doncaster

It was watching and listening to people like these talking,  that got me  involved in dementia projects, such as giving talks, things I would never have done before.

We would meet up at conferences and meetings and have a good talk, as well as the usual laughing fits at times when something was funny.

Peter could be very serious and did not tolerate idiots, but he also had a wicked sense of humour.

However although we were both Engineers when  this illness struck, Peter had the ability to remember a lot of things in great detail, something I was not able to do,  as I need time to process what was being said, before being able to answer a question

Peter was never afraid of standing up to professionals or health service officials, to tell them when they were wrong, or telling them to ask people living with the illness,  rather than making assumptions

To say that he did not tolerate idiots, was an understatement at times, but his heart was in the right place, and he also had the grace to admit it, when he got things wrong.

Peter had a favourite saying, something I heard him telling the audience back in 2005  and was, "NOTHING ABOUT US WITHOUT US". The other day I found it in some notes.

He also had problems with hallucinations at times, and often used to speak about his big green frog, which followed him around, and sometimes sat with him in his study.

But I realised that by talking about it, he had come to terms with the fact that his brain was playing tricks on him, and there was nothing he could do about it.

It was his way of coping, and this in turn helped me when I could see things in patterned or marble  flooring. 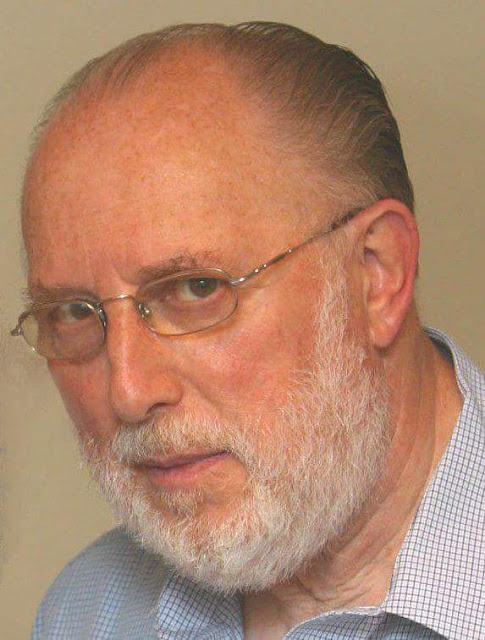 Occasionally I would see Peter looking at me with this look, and knew that either I was in trouble, or he was cooking something up, but he was usually deep in thought

I often thought that he would have made a brilliant Actor or politician.

Sometimes we would spend up to half an hour talking on the telephone,  putting the world to rights, or discussing views to certain subjects.

It was sad for me to see and hear him changing nearer to the end, and even though we both knew he did have long to live, he never discussed it.

On a few occasions we had a talk  when it was fairly obvious that he could not really be bothered, because he was so ill, but it kept his mind off what was coming.

I was very proud to call him a friend, and a fellow Ambassador for the Lewy Body Society, a charity we both thought the world of.

Even though he is no longer here, I always mention him when I do my talks where ever they may be.

Peter had a brilliant way of dealing with people, and to me he will always be remembered as a big friend,  and a perfect mentor