- January 20, 2017
I had a relaxing day yesterday, and ended up sleeping through the night without any problems.

In the morning I had to travel to the Metro Centre to pick up a DVD, which had been copied from a video cassette. This was taken in Durham Cathedral when my Mother was one of the Broderers making things like Altar Cloths etc, for the Cathedral.

It was lovely watching this because she looked so happy doing this work.

She had enjoyed doing embroidery most of her later years, as she found it so relaxing, especially after a long day looking after my father, who had struggled with quite a few mini strokes and then had dementia.

After this I went out for a walk to the Riverside Park, to see the swans. I also had my camera with me, although I was unsure of the settings, because its been a while since I used it.

But it was nice sitting with the swans even though it was a little cold. 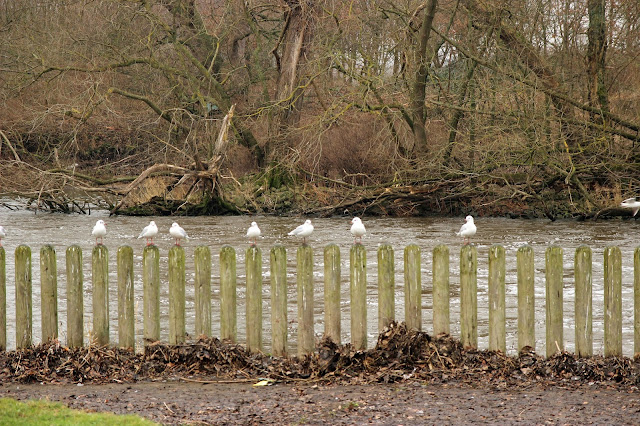 The river had been flooded over the last few days, and still looked a little muddy compared to it's usual colour, but its been a while since I managed to get this far so it was lovely. I was amazed just how much debris there was lying around, so the river must have been quite high the day before ave 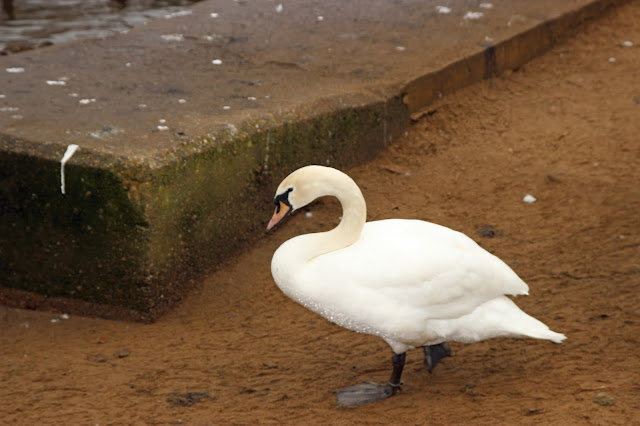 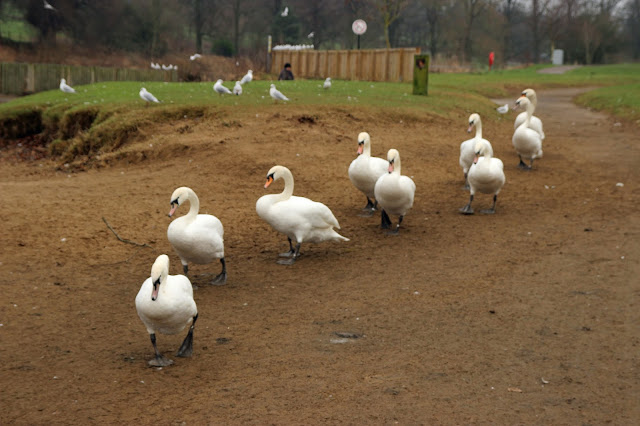 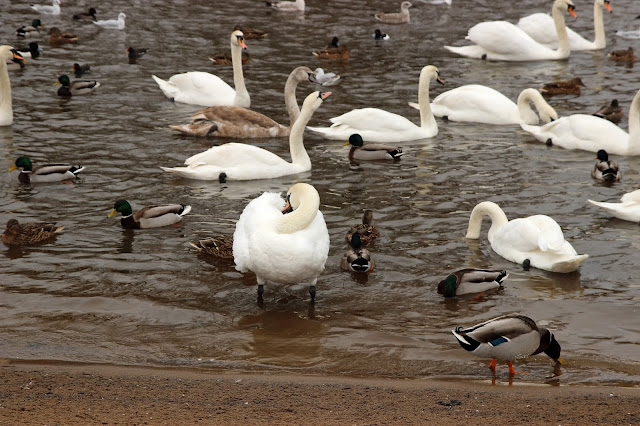 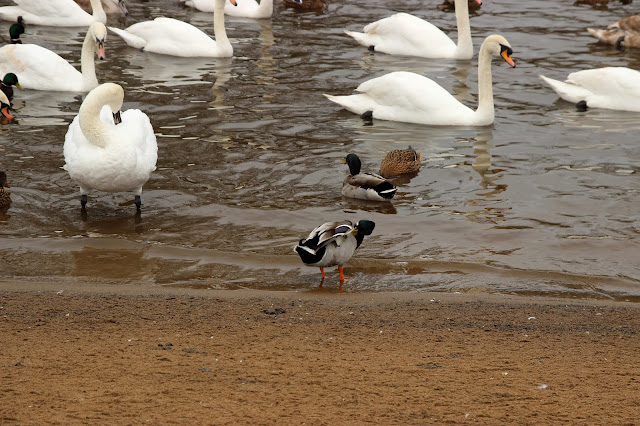 For some reason I feel quite at home sitting with these wonderful birds, big as they are when they
come close. 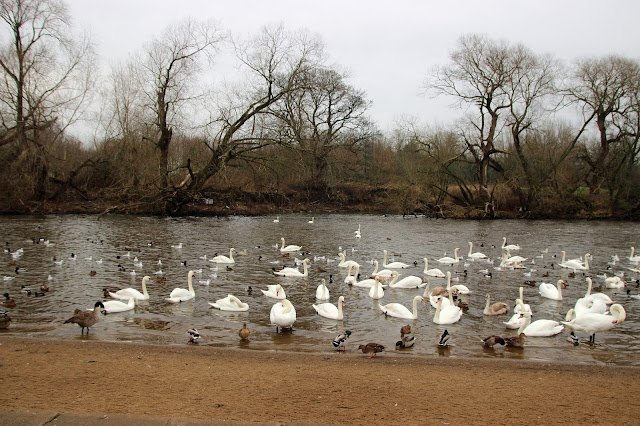 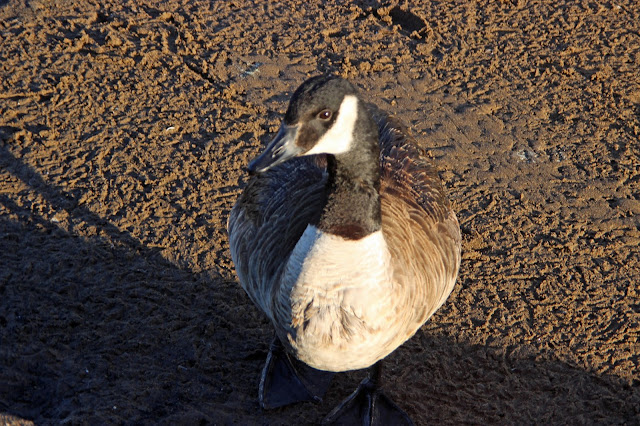 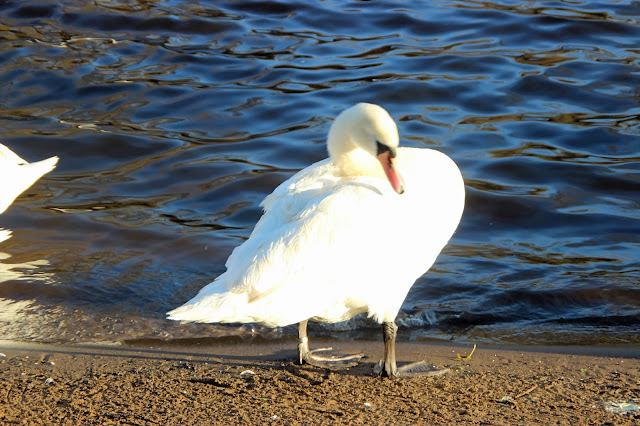 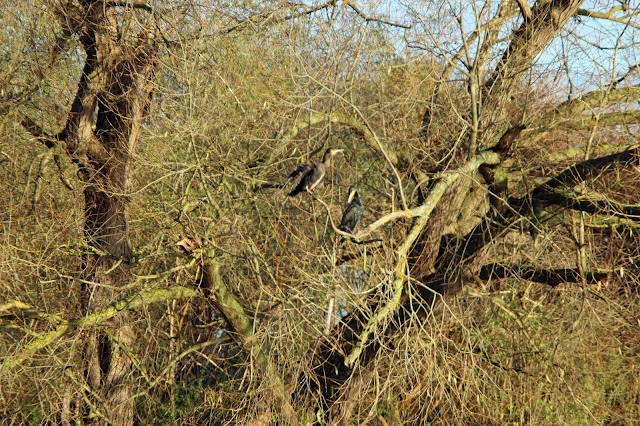 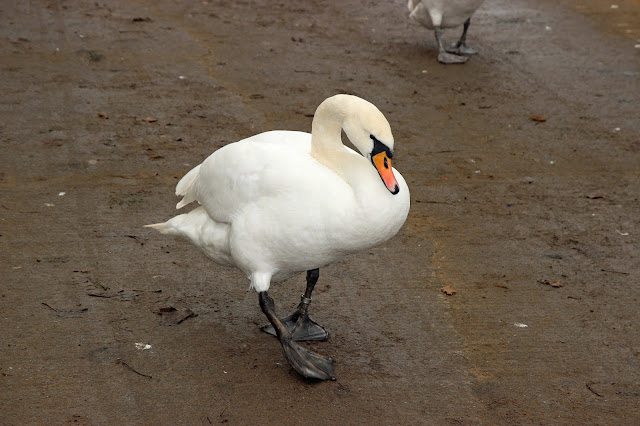 I have found in the past that if its quiet, they will come up and sit down beside me if I sit still. They can be intimidating when they stretch, but its lovely to get so close to nature like this 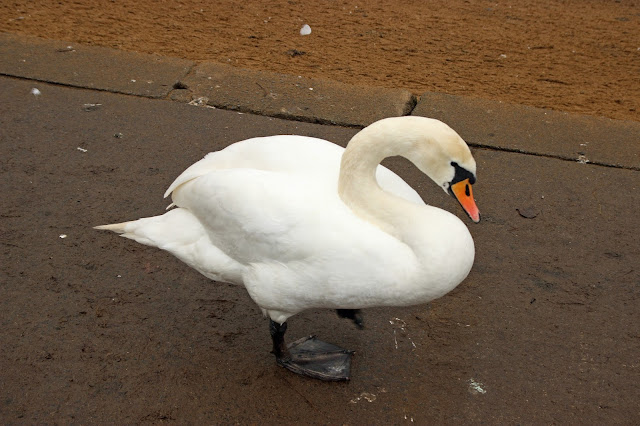 I know that they had been fed by the Swan keeper earlier, but its amazing just how calming these animals can be when they get up close, I guess that they are very inquisitive about me 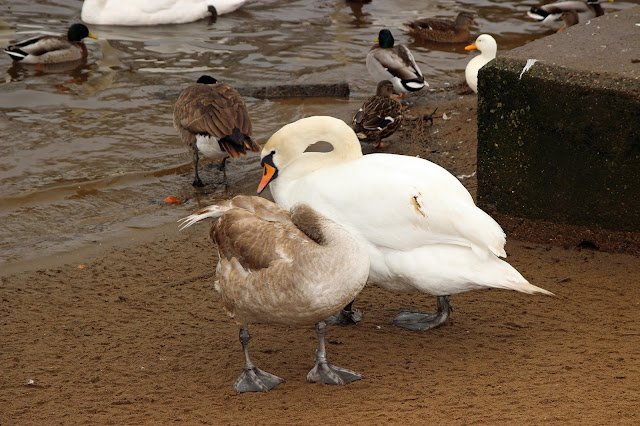 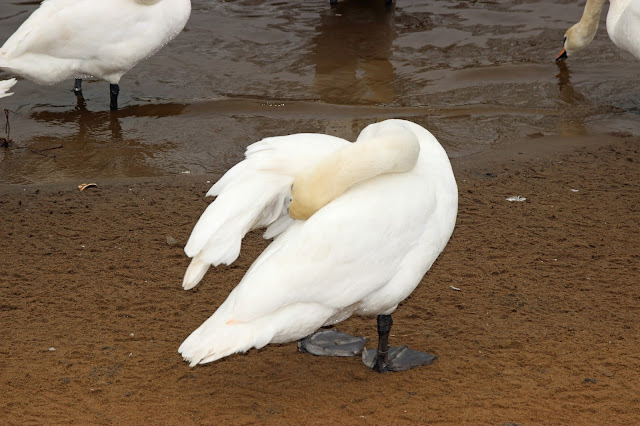 There are around 100 swans in this area, although we lost most a year or so ago through what was believed to be lead poisoning, prior to that we had over 120 swans here.


This is a bird watchers paradise at times, and its so nice to see it all