Lovely day at the Tees falls

On Sunday my wife, Daughter and I went up to High and Low Falls in the Teesdale valley.

Normally my wife goes to church on a Sunday morning, but as our daughter Claire was staying with us at our static caravan in Barnard Castle, she decided to stay with us so we could spend the morning going out for a drive in the car, 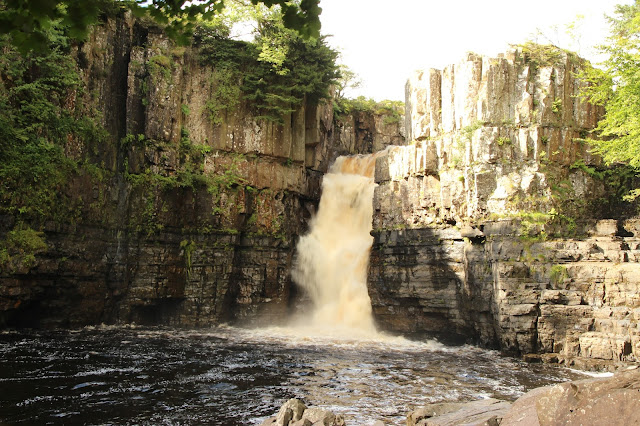 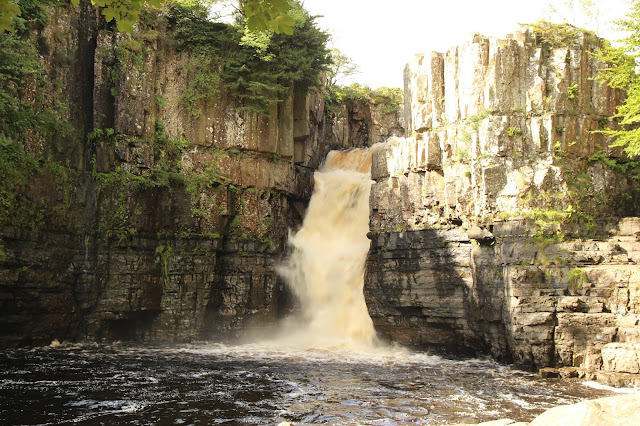 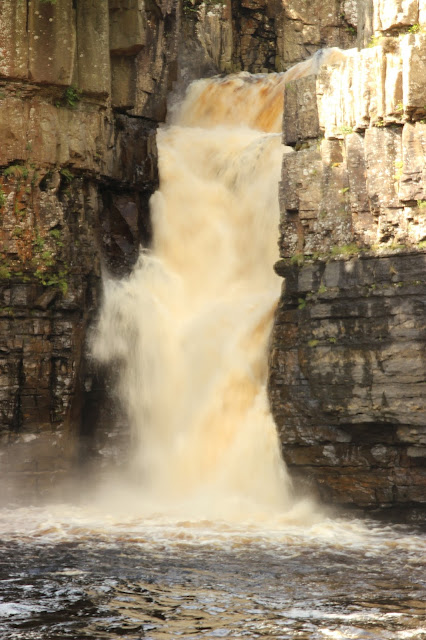 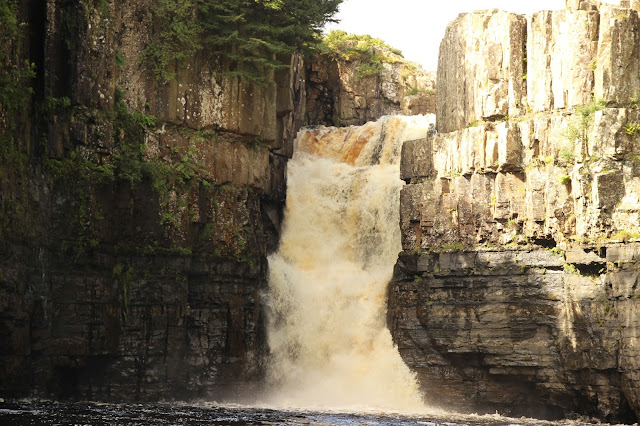 This whole are is well know for its rare wild flowers 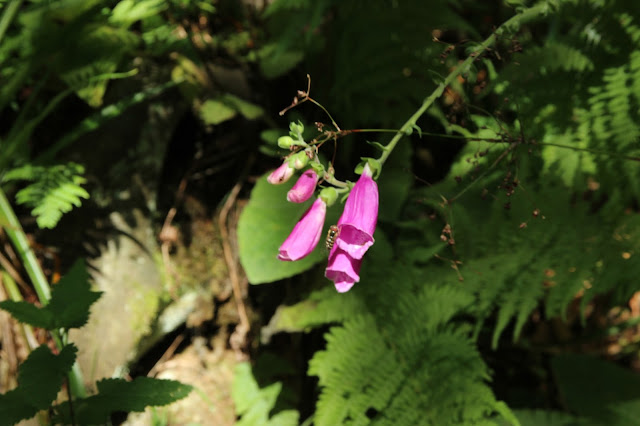 It was decided that we should go up to High and Low force, as its somewhere that Claire had been as a child but never since.

There is something about these falls, which I cannot explain but I love the area.

Yet this day it was summed up by two people who were sat on the rocks at the base of High Force and they were meditating.

I find it very hard going there because of my osteoarthritis in my hip, and my breathlessness when I need to climb back up the hill to the car park.

After the last week I confess that going there filled me with dread, as I have been struggling to clear the mucus from my lungs, and I had  put a strain on my rib that was cracked through the excess two years ago, so I was also feeling quite sore.

But this area is awesome in many ways, not just because you see nature at its best, on quiet dry days, but in the wet season you see High Force,  as fearsome because of the amount of water cascading down onto,  and over the rocks.

I also find it very relaxing sitting near to running water

Yet people are killed here, because  they underestimate the pure force of nature.

Low force on the other hand is a set of smaller falls, yet you see nature at its best.

But when you look closer you are able to see the different formations of rocks,  dating back millions of years

Low falls are a set of smaller falls, yet you still see nature at its very best. 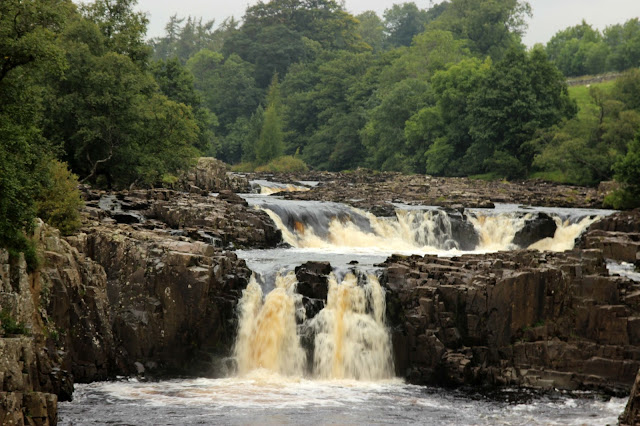 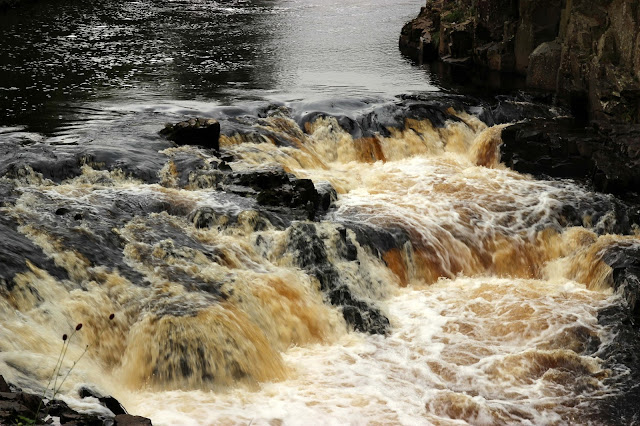 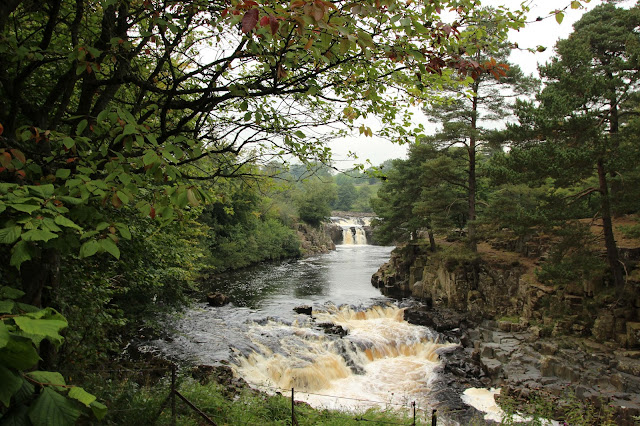 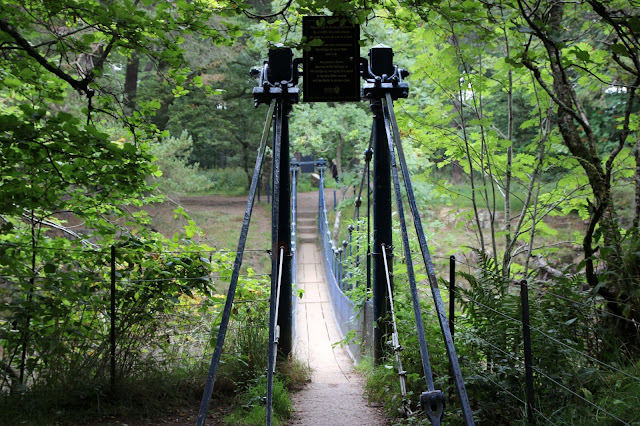 Behind the Bowlees visitor centre is Gibsons cave, a place noted in medieval times.  But when you look closer at these falls you are able to see the different rock formations dating back millions of years 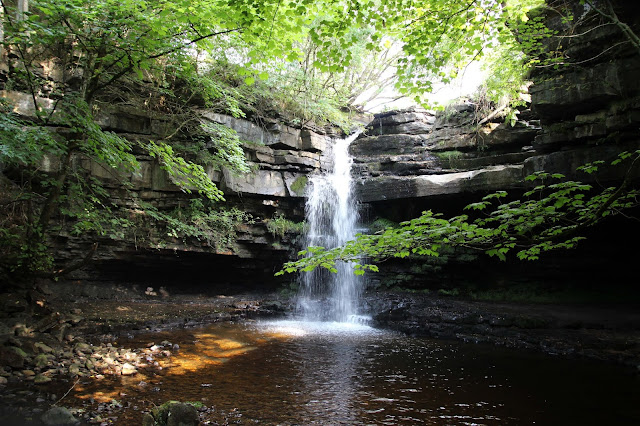 Gibsons Cave. Although this is low at present, it does spread right across the rock face when its in full flood 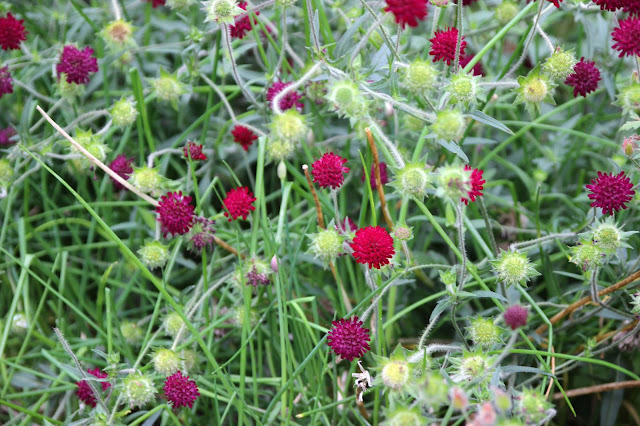 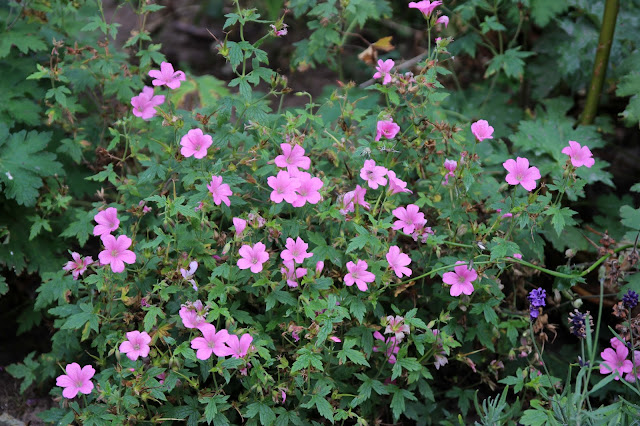 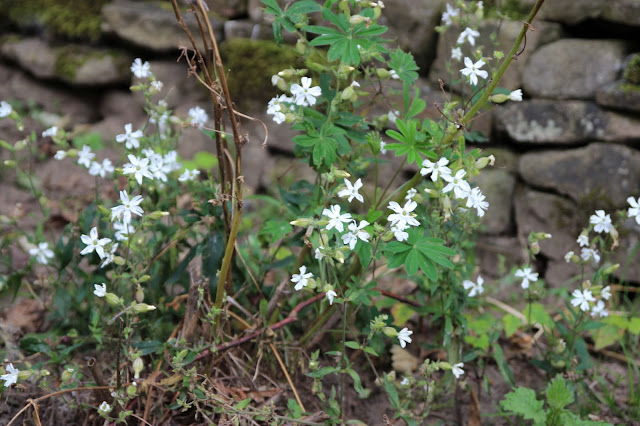 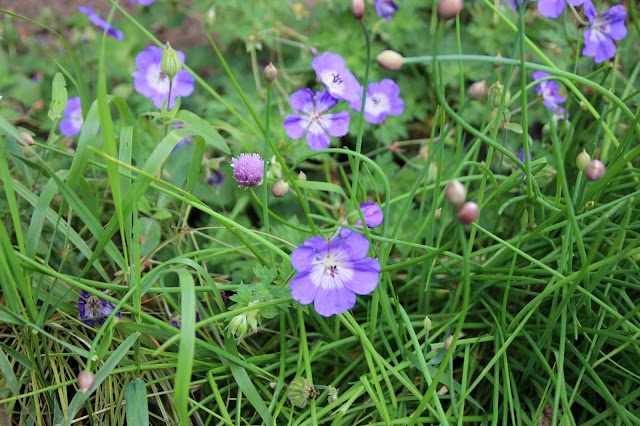