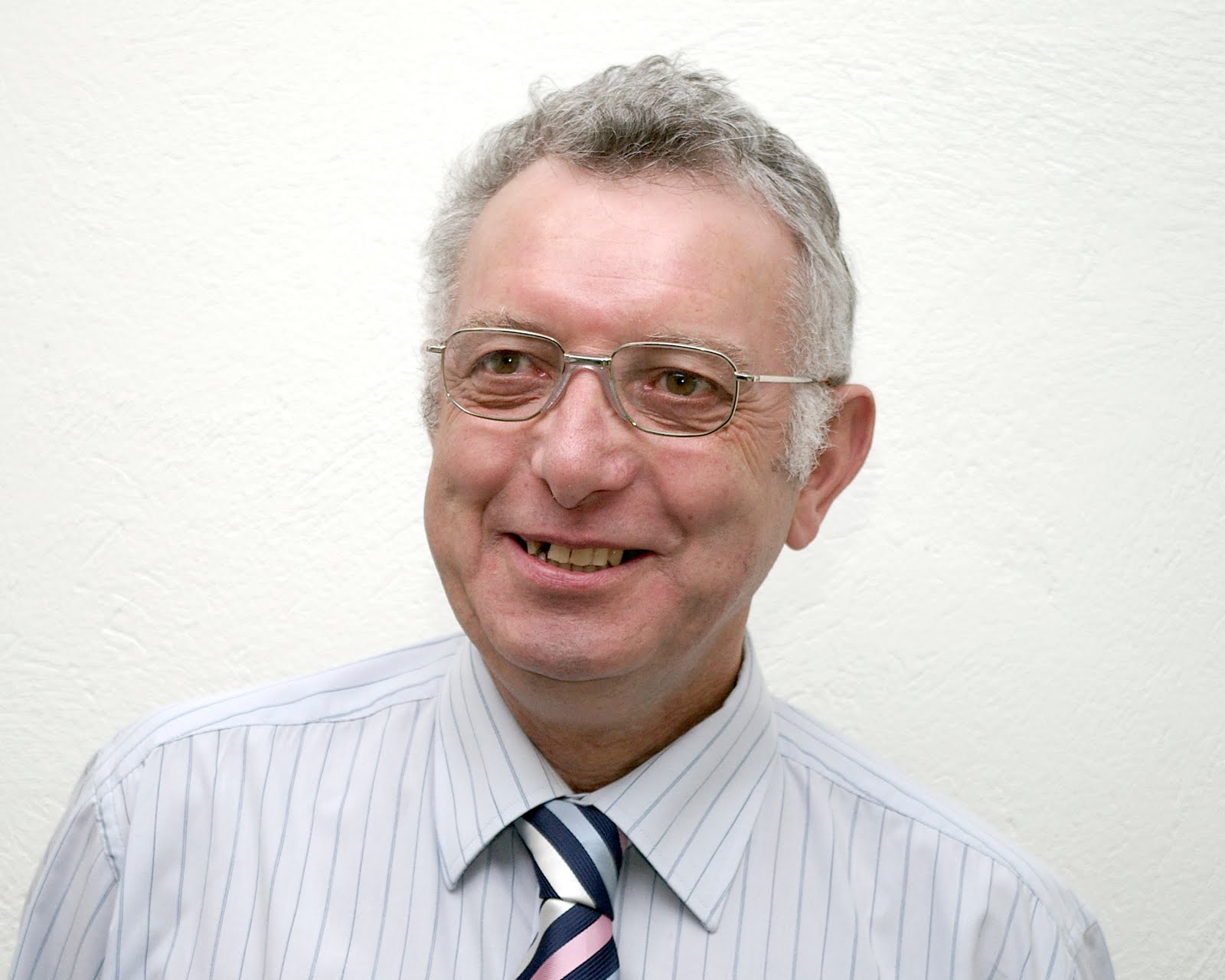 Today we went shopping in newcastle, and I was staggered at some of the things I came across in this day of so called dementia friendly shops.
Many shops these days have music playing, which is fine, but this is mostly very loud and sometimes just drumming or clattering noises, which can cause problems when you are trying your best to fit in and get on with life.
But I do not understand why it has to be so loud, especially when they are always talking about people having hearing problems due to loud noise
We went to Fenwicks where we had a coffee before starting the shopping and the first thing that hit me were the lifts, which had large pictures of people painted on them.

When the doors opened these people then disappeared into the walls. This is fine when your brain is working well, but not when its like mine, because you tend to be drawn one way or another when things move sideways.

They also had these very large manikins around the shop, something I find intimidating to say the least. Shops have always had these things to display their clothing ranges, but these days they seem to be much bigger and take on a life of their own

Then after being to the toilet we went for a walk around the books and toy department.

I was minding my own business watching where I was going as I was unstable, and turned at one stage to get the shock of my life. Standing next to me, was a very large 6 foot plus Lego model of the film Character Darth Vadar.

I admit that I nearly passed out with shock, because I did not see it until it was right up to me, and my wife held me to stop me falling over.

I guess that this is modern day life and we have to get used to it in what ever way we can, but as I said before it's not good when your brain plays tricks anyway, and seeing these giants is terrifying to say the least.