Getting a diagnosis of dementia 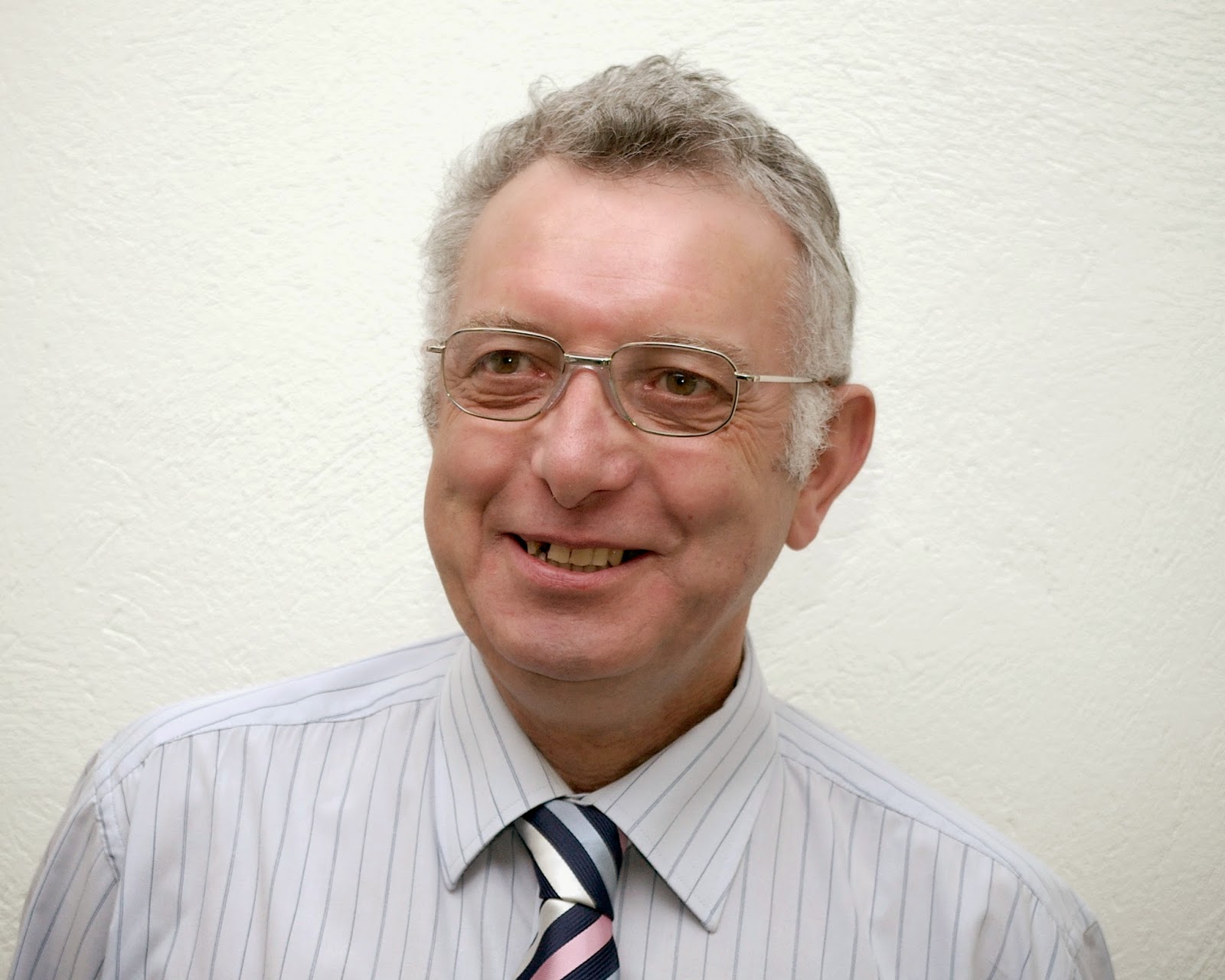 Getting diagnosed is bad enough, when dementia comes into your life, no matter which type it is.

But  many people are being diagnosed these days, and then a few years down the line they are being told that it's just depression, or in their imagination, or in some cases it's the wrong diagnosis.

Some are re-diagnosed with Mild Cognitive Impairment, simply because they have not met the text book examples,is this a cop out?.

In other words after a while of fighting the illness and accepting the diagnosis, they stabilised and because they kept themselves busy and they were able to carry up to and beyond 10 years.

I have heard of people being re diagnosed or simply having the diagnosis changed on many occasions, yet it appears that the doctors or consultants have done the changes in such a way that the person leaves feeling very distressed and very upset, because they simply do not know where they are in life any more. Because there was no care or thought put into the consultation process.

Many people think that because you have lived with the illness for so long why change things, because its upsetting and feels as if you have been living in a lie, something that is very hard to cope with especially if you have perhaps lost your job because of the illness.

Many lose their hobbies or forget how to do DIY projects along with other things that they have done for many years, and this alone is very difficult to cope with let alone people changing the diagnosis after a few years.

No one wants to be labeled as having an illness like this, and I do not think any rational person would want to mimic the symptoms. In any case we all have a bank of tests and scans during the diagnosis, and these things do not lie.

Some memory tests are flawed as you get prompts as to what the answers could be, and you are not allowed to say that you do not know.
it's purely a case of saying ABC is right, whether you know the answer or not.

But in real life we do not have prompts, because the chances are no one else knows what you were going to do or say.

So let us hope that things change in the future, and if you get a diagnosis, it stays with you and never gets changed, unless it was wrongly diagnosed in the first place.