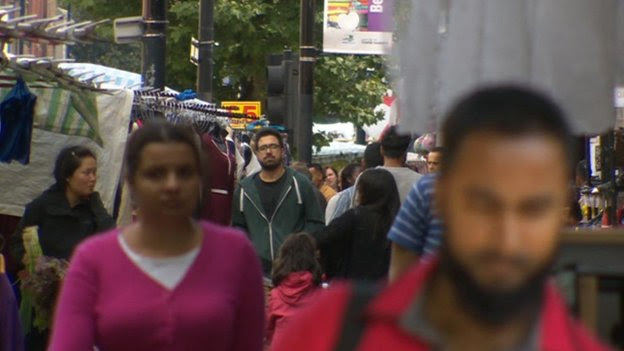 The success of an Alzheimer's Society project in Rochdale means it will be extended to 15 more areas in England, including Oldham.

The South Asian community is seeing a faster rise in the number of people diagnosed with dementia than the general population.

There are more than 25,000 people with dementia from black, Asian and minority ethnic (BAME) groups in England and Wales.

The Alzheimer's Society has been working in Rochdale with local faith and community organisations to create tailored services such as weekly information sessions and a Bollywood-inspired DVD in Hindi.

Project manager Diana Barbosa said the Rochdale scheme's success means it will be extended to 15 more areas in England in the coming months, including Oldham.
Language barriers
But a report from the All Party Parliamentary Group on dementia has found that people from BAME backgrounds are less likely to receive a diagnosis or support.

For Saleema Begum, a Punjabi speaker who has dementia and has forgotten most of the English she learned, many of the general services on offer are inaccessible. 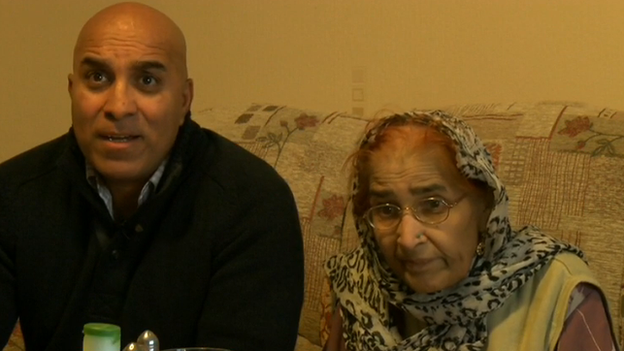 Her son, Saeed Anwar, said she wouldn't be able to understand and communicate with people providing health services and this can lead to issues around cultural needs such as the requirement for halal foods.

Dementia is a word which does not exist in many South Asian languages.

Mr Anwar explained: "Within our community, it's more a mental health issue. They use a word called 'pagal', which means crazy".
Delayed diagnosis
An increase in the South Asian population in the UK in the 50s, 60s and 70s means the number of people aged 65+ is due to rise sharply.

The government has predicted nearly a seven-fold increase in the next 40 years of people with dementia from BAME backgrounds.

However, stigma surrounding the condition is common and cultural differences can stop people getting the help they need, say health campaigners. 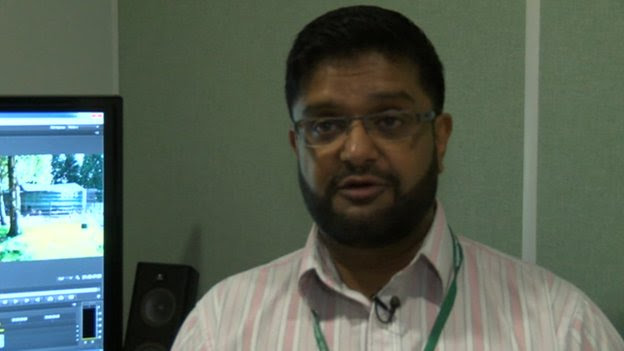 "It's this culture of looking after your own as long as possible in the house....and that often delays the diagnosis".

Mr Mohammed said that providing information to the families of people with dementia is vital.

"They do want to talk more about it, so we can signpost people to the services. We do have people that they can work with... so in terms of getting people to open up, we're getting there."

In addition to holding face-to-face sessions, the Alzheimer's Society's Rochdale project has published several videos on YouTube in Hindi and English.

Manchester City Council and dementia charities said raising awareness about the condition amongst relatives and carers in the South Asian community is a priority.


Every day this week, BBC North West Tonight, Radio Merseyside, Radio Lancashire and Radio Manchester are featuring all of the issues related to dementia in a series of special reports.