- August 18, 2013
Today my wife had to go out to Raby to deliver some Mothers Union parcels, and as there was a vintage vehicle show on near by on the Raby Castle grounds we decided to stay and look around.

It was really marvellous seeing all of the old vehicles many of which I remembered from my childhood and some form my teenage and early twenties.

It really made my day.

There were also a lot of trade stands which sold engine parts etc. something that used to keep me occupied once up on a time, now these pates mean nothing at all to me, as I no longer understand engines at all.


But once many years ago engines could be stripped and rebuilt by anyone, without the need to go to a garage. Now you need a computer. Since this horrible illness got me machines like this don't make a lot of sense anymore and that is distressing, as my car was my pride and joy, something to be worked on each weekend.

Now its me that is worked on by others 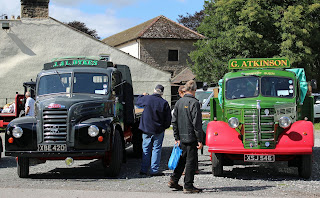 Ford Thames 4D truck along side another ford truck 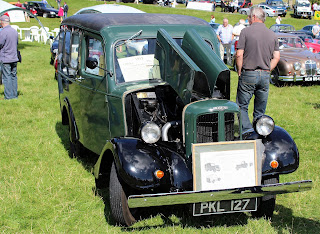 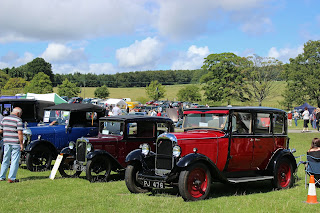 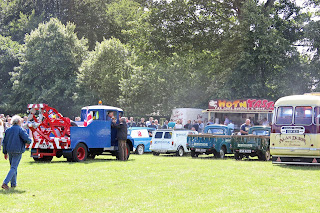 Old Brake down lorry among other vehicles 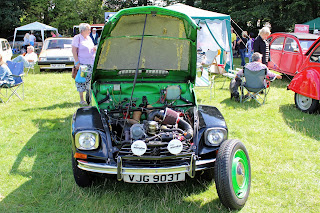 A child's replica of dads car