HOSPITALS are ill-equipped to deal with dementia patients when they are admitted with other medical problems, a leading nurse has warned. 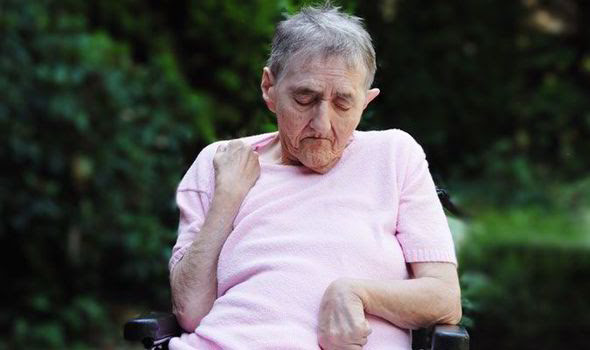 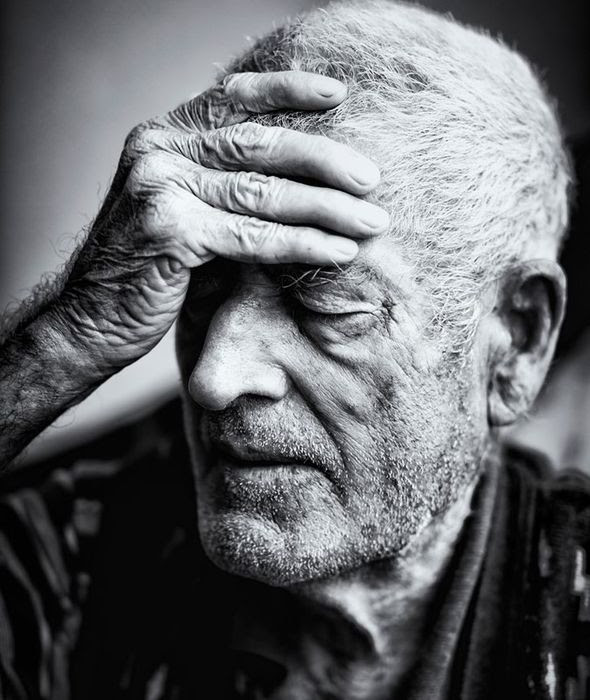 Dementia UK has been awarded £1.4million from the Health Lottery

If patients are confined to bays, they will wander off and touch things that might be dangerous, but if you give them a table and encourage patients to join each other for a biscuit and a chat, they will relax
Jeni Bell, the UK’s first hospital-based Admiral nurse

Speaking ahead of Dementia Awareness Week, which starts tomorrow, she added: “If patients are confined to bays, they will wander off and touch things that might be dangerous, but if you give them a table and encourage patients to join each other for a biscuit and a chat, they will relax.”
The charity Dementia UK, which runs the Admiral nursing scheme, has been awarded £1.4million from the Health Lottery to fund a number of Admiral nurses.
Owned by Richard Desmond, chairman of Daily Express owner Northern & Shell, The Health Lottery has helped to raise £34million to support good causes. It has paid out £56million in cash prizes.
It is so sad and makes me very angry when I read news press like this, and it makes we wonder what has happened to out brilliant health service, has it all gone down the pan, through all of the unnecessary changes and regulations.
We should be looking after these people, because over the years they have paid their way through life and in many cases have served this country in more than one way, so why should they be treated with lack of respect.
Every day in the UK  we hear that the NHS is over worked by those who abuse the system by getting drunk every weekend, or over eat, yet those with dementia have done nothing to get this horrible disease, yet they are treated worse than rubbish.
I am beginning to think that the wrong people are in charge of the NHS and it really needs a good revamp starting from the basics. If you don't get the basics right the rest will be rubbish as well.