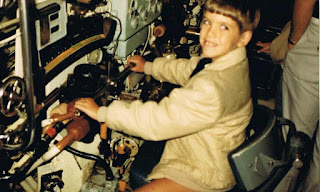 Many years ago we went to the Submarine museum at Gosport and never gave it a second thought, that this little boy would go on to be a Sub marina with the Royal Navy.

I feel so proud of his achievements from leaving school, and becoming an electrician, only to find that he could not get any work in the North East of England due to the fact that there are so many people doing electrical work when they are not qualified to do the job. 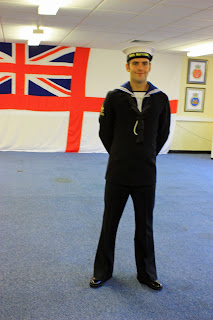 I may not see him go up the ladder if he gets promoted, but I can still look back with pride, as he
" like me has done so well" after leaving school".