Zonisamide may help those with DLB

Zonisamide may help those with dementia with Lewy bodies 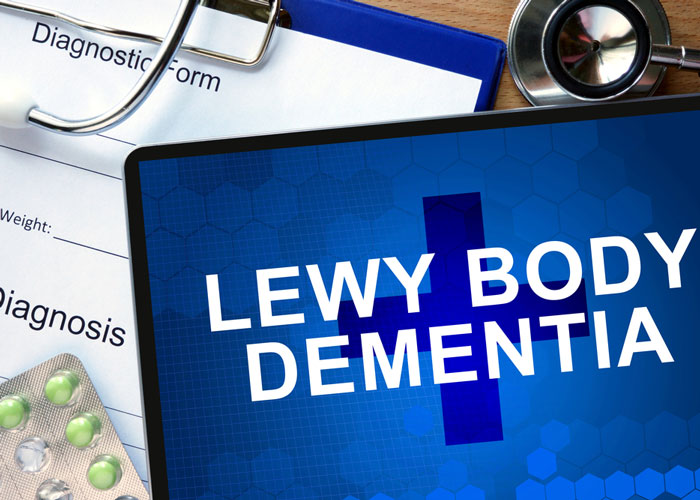 Researchers have found that a drug used to treat seizures may effectively treat the movement symptoms in people with dementia with Lewy bodies without causing additional psychiatric symptoms when combined with the Parkinson’s drug levodopa.
Adding zonisamide to the current dose of levodopa was safe and improved movement symptoms
Dementia with Lewy bodies can include movement problems like stiffness, tremor and shuffling of feet. Because it has many symptoms in common with Alzheimer’s and Parkinson’s diseases, it can be difficult to diagnose and treat.
A drug commonly used to treat movement symptoms in Parkinson’s, levodopa, may worsen psychiatric symptoms in those with dementia with Lewy bodies, especially when higher doses are given as the effects of levodopa start to wane.
“We found that adding zonisamide to the current dose of levodopa was safe and improved movement symptoms in those with dementia with Lewy bodies without magnifying hallucinations, delusions or agitation,” said study author Dr Miho Murata, of the National Center of Neurology and Psychiatry in Tokyo, Japan.
For the study, researchers followed 158 people diagnosed with early dementia with Lewy bodies who had been living with the disease for an average of one-and-a-half years. Participants were given either placebo, 25 milligrams of zonisamide daily or 50 milligrams of zonisamide daily. This was in addition to already taking other medications for the disease. Their movement symptoms were measured as were their thinking abilities, behaviour and psychological symptoms. At the beginning of the study, the participants had an average score of 32 on the movement test, on a scale of zero to 108.
Researchers found that after 12 weeks, those taking 50 milligrams a day of zonisamide in conjunction with levodopa had improved more than four points on the movement scale compared to those who took a placebo. Researchers found no worsening of the psychological symptoms.
“There is an urgent need for new treatments for dementia with Lewy bodies,” said Dr Linda A. Hershey, of the University of Oklahoma Health Sciences Center in Oklahoma City, Okla. “The successful execution of this trial is a major accomplishment, which provides evidence that future trials are warranted.”
One limitation of the study was the small number of participants. More studies are needed to investigate the effectiveness of zonisamide in larger populations.
The study has been published in Neurology.