A year to remember

This year we saw our son Mark get married, and now he and Tracy are now expecting their second child early  next year.

Their son Jacob started infants school this year, and already seems to have grown up 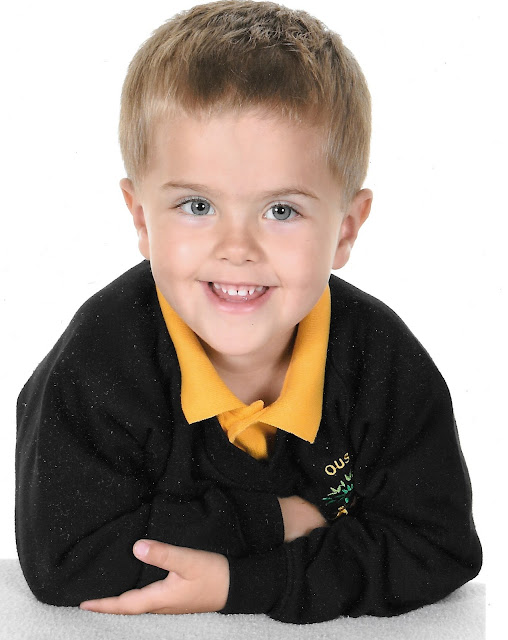 
This was taken at Mark and Tracy's Wedding 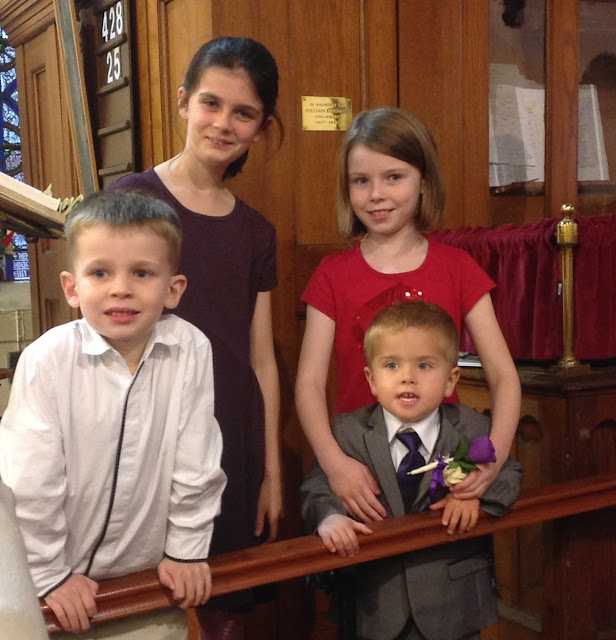 Our daughter Claire has two lovely girls Lucy 12 and Emily 10, along with a son Matthew 7 who seems to have grown up a lot, since he joined the girls in a theatre group. 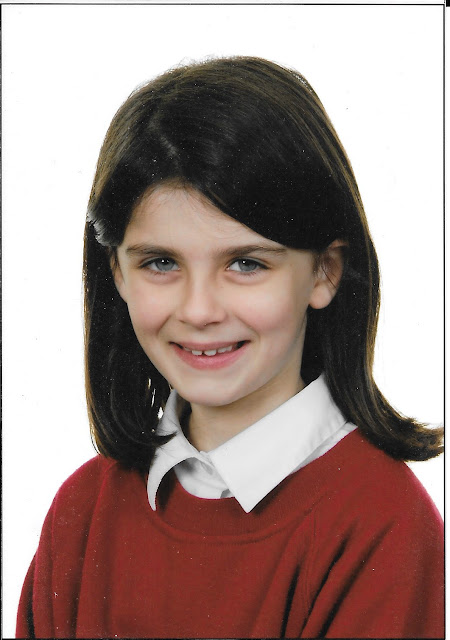 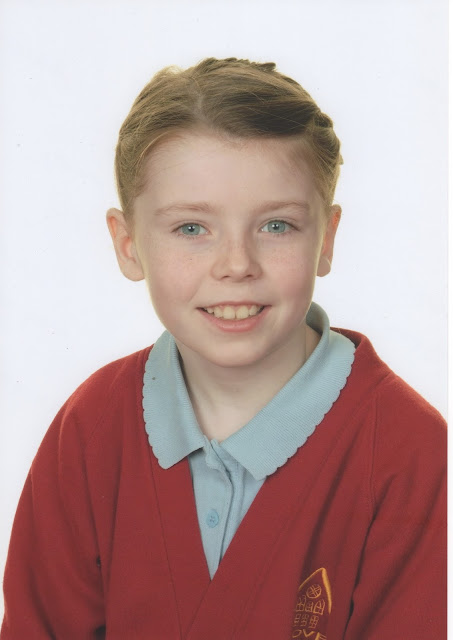 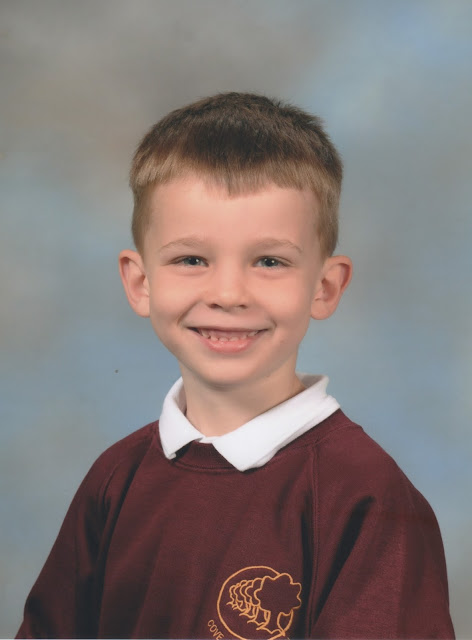 Its also been lovely to see all of our 4  grandchildren growing up, something that I never expected to see when I was originally diagnosed

This year I met someone I have contacted often over Facebook and that was, Kate Swaffer from Australia.

Kate is a hero of mine, and is also a Dementia Advocat who travelled the world giving presentations with her husband Peter. 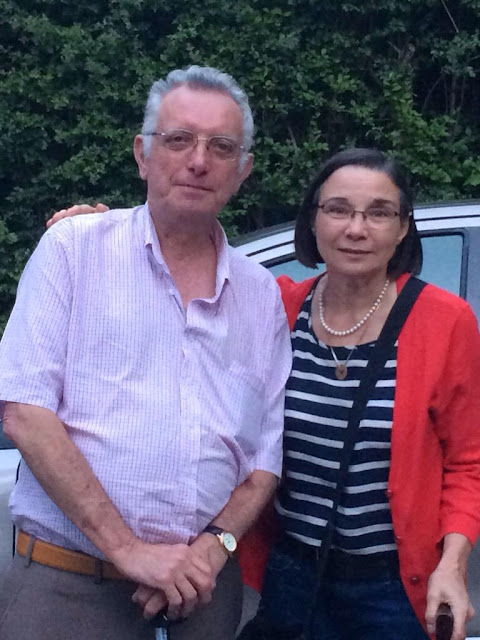 It was a real pleasure to meet them and an honour, two lovely people.

This year I started seeing a totally new chest consultant, and it seems that he has confirmed one thing,  that is that I may well have had Bronchiectasis since early childhood

He is  doing further tests to ensure that there are no other medical problems in the back ground
So health wise we seem to get getting  somewhere at long last.

This year has been notable for other reasons to.

My blog which I was going to close down,  has now got over 175-000 readers around the world, something that I never expected

A strange year when my diagnosis went from Lewy Body Dementia to Mild Cognitive Impairment, then back again to the original diagnosis

I finally gave up driving, something I have been doing since 1969, but it means that I have now accepted that my eyes are no longer up to the job.  I only wish others would follow and do the same these days.

But this has been a year of political surprises all round.

I guess no one expected the country to vote to leave Europe, which they did, and then our prime minister resigned, leaving others to sort the mess out

I never expected to hear about so much racial  hatred in this country, something which I find so so hard to accept

In America they voted to elect Donald Trump a billionaire with no political experience. Very strange
The rise of ISIS in the middle east, and the bombings in European countries

Hearing of  thousands of people being killed in Syria, while the United Nations sat back and did nothing.