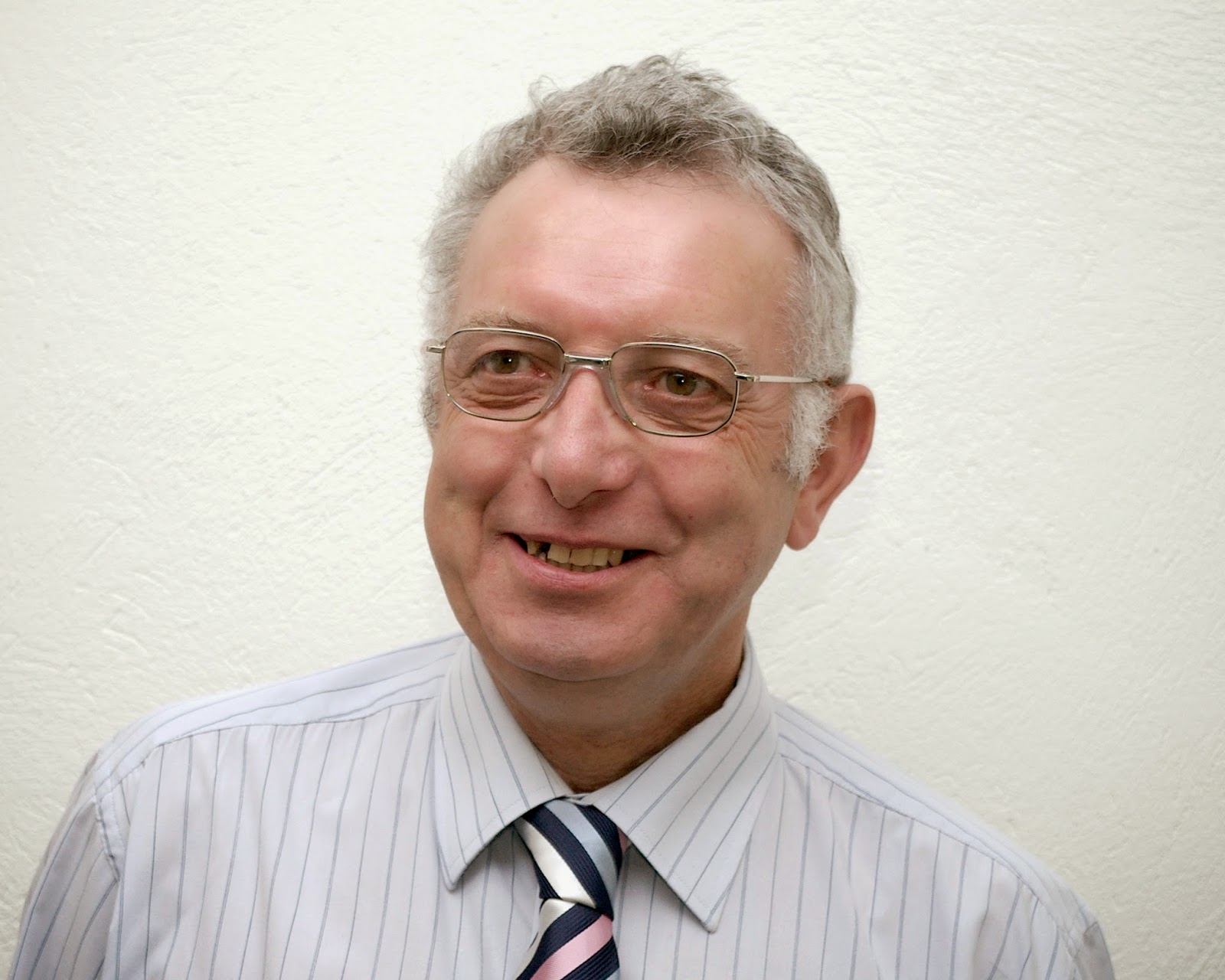 I have been struggling to cope over the last two months, since my new consultant told me that I do not have Lewy Body Dementia, but would not go any further, into explaining her theories, apart from saying that it was Mild cognitive Impairment.

I must point out that many people see a Neurologist in some parts of the country, where in other places like here we see an old age psychiatrist, something I really do not understand.

It seems that as far as many professionals are concerned, anyone diagnosed with dementia, and who does not get worse in the required time, has to be reclassified as having Mild Cognitive Impairment.

I then saw a consultant a few weeks later, about my balance and Parkinson like symptoms, and he   told us that as far as he was concerned, he was sure that I did have a form of Lewy Body Dementia,.

This left me wondering what was going on, and I confess that I totally lost interest in doing many things, because I could not think clearly and did not know who to believe.

I felt as if I had been living a lie, and refused to go to meetings about dementia etc, because of the first consultants attitude.

Having had two diagnosis of Lewy Body Dementia by two different consultants, I could not understand where I was anymore.

This morning we had an appointment with our doctor at home, because I have yet another chest infection, so my wife asked his opinion.

He said that as with all illnesses no two doctors will tell you the same.
One will tell you that yes you do have this illness, where another will not accept the diagnosis unless every box is ticked, in other words they want everything in black and white.

He told me to ignore what had been said because there is clear evidence that I have a degenerative disease, and even though I have managed to keep myself going for so long, it does not mean that I do not have Lewy body dementia. It could be a variation.

My doctor said that I am being sent to see a top consultant for a second opinion, but he told me that I should carry on speaking at universities etc, because there are so many variations of dementia, and we are all individuals , with individual problems and symptoms.

Today I am starting to be more positive again.

It's not that I wanted this illness, because no one in their right mind would want this diagnosis, yes it's an answer to our problems, but that's as far as it goes.

I know that this is happening to many people these days, and it's disconcerting and upsetting when it happens, especially after you have got used to living with the label dementia for so long.

I do wonder if this could all be handled in a much better way by doctors, and  if they really understood the distress they are causing.

Perhaps one of these days things will change for the best, because like it or not there are more and more people living with this illness at least 10-20 years after their original diagnosis, so that must prove something.
Perhaps we are living longer because we are no longer hidden away in a hospital ward as in the old days, or sitting in a chair all day, but many of us get up and regularly do things to keep our brains active.
An active brain helps to fight any illness and dementia is no different, if you are given the help and support you need.