Holiday on the Northumberland coast

- August 06, 2013
We have just returned from a wonderful and relaxing holiday at my Brothers Caravan which is sited on a private site on the Northumbrian Coast just North of Bamburgh Castle.
I found this to be the most relaxing holiday I have had for some time, just sitting watching the sea, and the wildlife. Watching the sky and the Sea changing colours as the hours went by.
I could not believe just how relaxing it could be just watching and listening to the sea.
While we were there we went out to the Farne Islands by boat and had a wonderful time looking at the large colonies of birds and seals
Birds on the Farne Islands 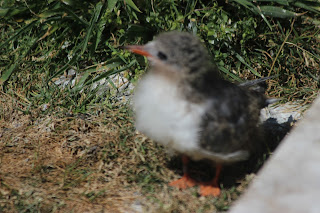 Chick waiting to be fed 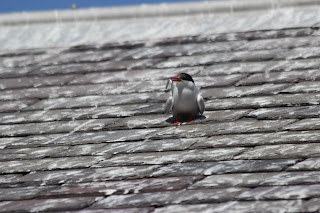 Mother waiting to feed her Chick 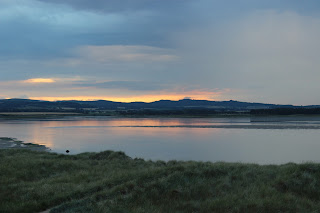 Sunset from the caravan

Bamburgh Castle just round the head land. This famous castle has been used in many large screen historical films. 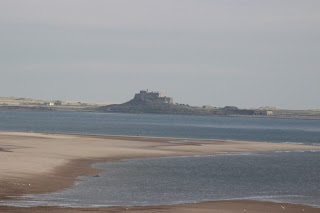 Mystical Island of Lindisfarne and Lindisfarne Castle., which can only be visited at low tide when the causeway is visible.