Showing posts from July, 2015
Show All

Breakthrough linking protein in blood to memory loss raises hopes for dementia treatment, and could be key to keeping people healthy for longer in old age

An MRI of a human brain. Scientists have found that the B2M protein builds up in the blood and brain with age, causing memory impairment. Researchers may have found a way to slow down or prevent memory problems that arise in old age and which can become devastating in patients with dementia.

The fresh hope comes from a series of studies in humans and mice that identified a protein which causes memory impairment when it builds up in the blood and brain with age.

Scientists found that injections of the protein made young animals’ memories worse and reduced the growth of new neurons in their brains. Further studies showed that blocking the protein prevented memory loss in older animals, making them smarter than untreated animals of the same age. Hope for Alzheimer'…
Post a Comment
Read more

Which hobbies help an aging brain? 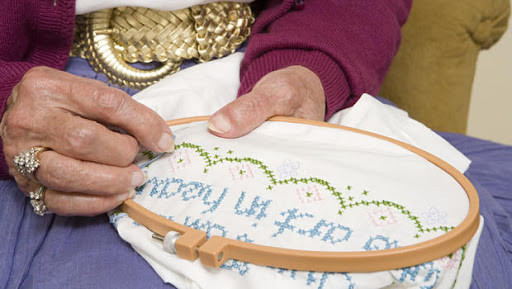 Which hobbies help an aging brain?
+ Creative hobbies like painting, quilting, pottery or woodworking could help keep your brain sharp as you get older. A new study from researchers at the Mayo Clinic looked at the benefits of a number of activities in middle and old age and found that engaging in a creative hobby helped reduce the risk of dementia and preserve memory.

In addition to arts and crafts, the study, published Wednesday in the journal Neurology, also examined the longterm benefits of social activities such as book clubs, movies, concerts, time with friends and travel. Additionally, the study considered the brain-health benefits of computer pastimes such as surfing the Internet, playing video games and even online shopping.
All of them helped -- but artistic pursuits seemed to be most effective.

"There's enough data here to suggest that being socially, mentally active -- along with what we know from other research, physically active -- probably does influence whet…
Post a Comment
Read more 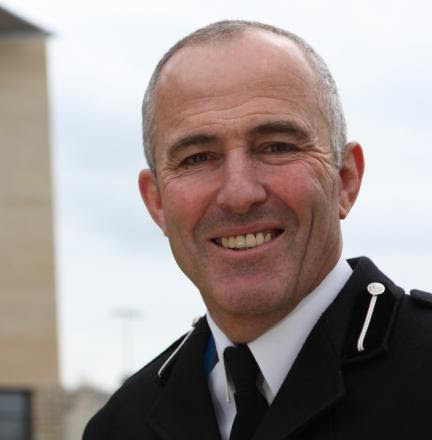 A SCHEME has been launched in North Yorkshire to help police find missing people with dementia. The Herbert Protocol is a national scheme which provides police with quick and detailed information about a person's background and history to help speed up the time taken to find them.
Post a Comment
Read more
More posts